Matt started his career with Cameron McCarthy in 1996, earned his Oregon landscape architecture license in 2003, and became a partner of the firm in 2010.  As a principal, he provides project management, design leadership, and quality control.  Areas of emphasis include higher education, sports facilities, urban design, and transportation projects.

Matt possesses Associates degrees of Applied Science in Mechanical and Architectural Drafting from Lane Community College (LCC).  He is a licensed landscape architect in Oregon and Washington, a member of the American Society of Landscape Architects (ASLA) and a US Green Building Council LEED Accredited Professional.  He served three years as the chair of the Willamette Valley section of ASLA.

He has a thorough knowledge of construction practices and has provided construction administration services for several projects throughout Oregon.  Koehler is considered a leader in the irrigation design field in the Pacific Northwest and has provided his expertise to clients like the University of Oregon and some of the leading irrigation manufacturers.

Koehler is a frequent visitor of the Oregon Coast due to several design commissions, visiting family who reside at and near the coast, and his pursuits in surfing.  He is a member of the Oregon Surfrider Foundation.  When not at the beach, he can often be found snowboarding at the various Oregon mountain resorts, enjoying runs through Track Town USA, and spending time with his two sons. 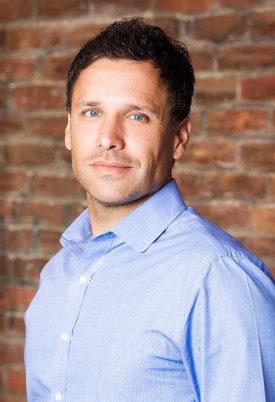 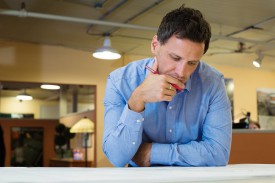