Larry started his career with Cameron McCarthy in 1985, earned his Oregon landscape architecture license in 1991, and became a partner of the firm in 1994.  As a principal, Gilbert provides leadership on a diverse range of design projects.  Areas of emphasis include higher education, sports facilities, urban design, healthcare, and transportation projects.

Larry possesses a Bachelor of Landscape Architecture from the University of Oregon (UO) and a Bachelor of Fine Arts degree from the Museum Art School in Portland (PNCA).  He is a licensed landscape architect in Oregon and a member of the American Society of Landscape Architects.  Prior to becoming a landscape architect he was a fashion coordinator for a national retailer, and showed his art pieces in galleries throughout the northwest.   Before that, he served four years active duty in the US Coast Guard.

Gilbert’s greatest talents lay in the design and construction of projects with a particular emphasis on site grading and its integration with planting design to create welcoming outdoor spaces.  He incorporates a thorough understanding of project costs and a keen ability to administer the installation of his designs.  He frequently mentors other members of the office involved with other projects, sharing his vast collective professional experience.

Larry is a native Oregonian, born and raised in Portland.  When not tending to his profession, Gilbert spends most of his time gardening, remodeling his home, and playing with his family including a new arrival, his first grand daughter.

“The landscape belongs to the person who looks at it.”  ― Ralph Waldo Emerson 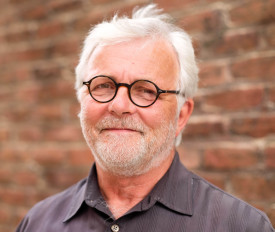 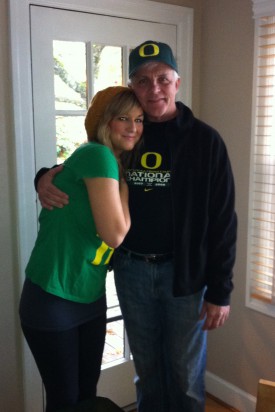